Three unique perspectives from those close to the KCGC flood (Audio) 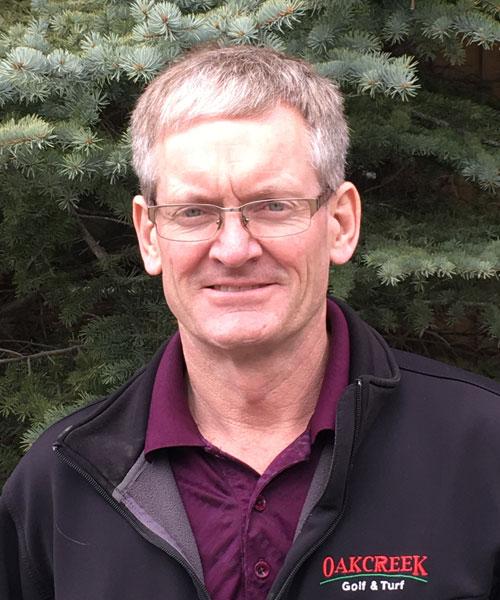 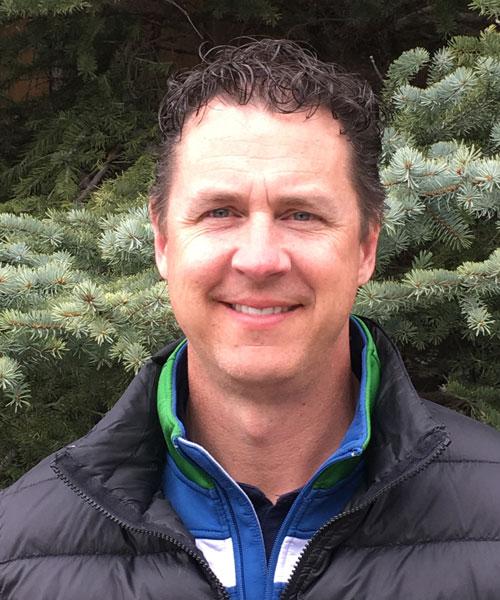 It was an imperfect storm of a number of factors that caused the flooding. These included: